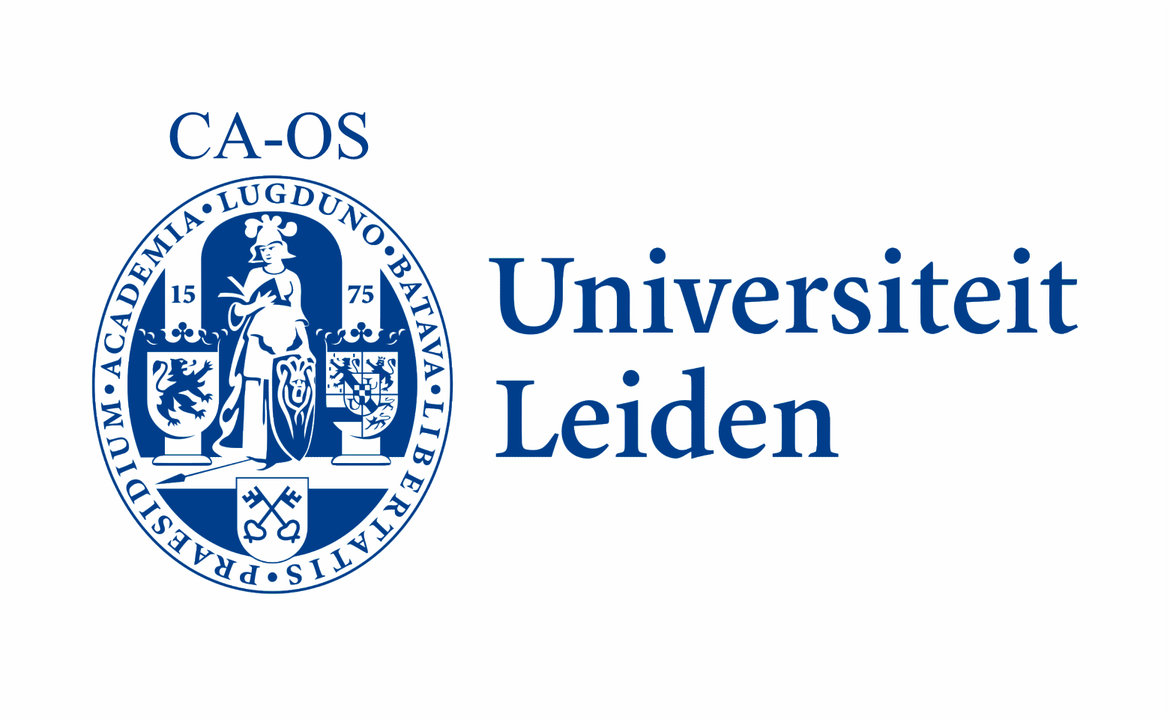 New study from our partners at Leiden University evaluates how the immune system can contribute to inflammation in UM.

The immune system, which is made up of special cells, proteins, tissues, and organs, defends people against germs and microorganisms every day. The Programmed death-ligand 1, or PD-L1, is a protein capable of stopping the activation of the immune system. This can be beneficial in certain cases, like during pregnancy, where it prevents the mother’s immune system to attack the fetus. On the other hand, increased levels of PD-L1 in the presence of cancer, appear to help the disease to escape the control of the patient’s immune system, allowing the cancer to grow.

One of the mechanisms by which there can be an increased production of PD-L1 in uveal melanoma is through the stimulation of tumour-infiltrating lymphocytes (TILs). TILs are white blood cells that have left the bloodstream to be placed near a tumour, to help the immune system fight it. Their abundance varies with tumour type and stage and in some cases relates to disease prognosis. However, in the context of uveal melanoma, the presence of TILs appears to enable the growth of the tumour instead of fighting it.

This study evaluated the response of UM cancer cells to a product produced by TILs (the IFN-γ). Our partners at Leiden University, found that there is an increased production of PD-L1 by UM cells when in the presence of IFN-γ. In this way, the amount of PD-L1 found in UM lesions in the eye may be used as an indicator of increased inflammation, which is associated with a more aggressive disease.