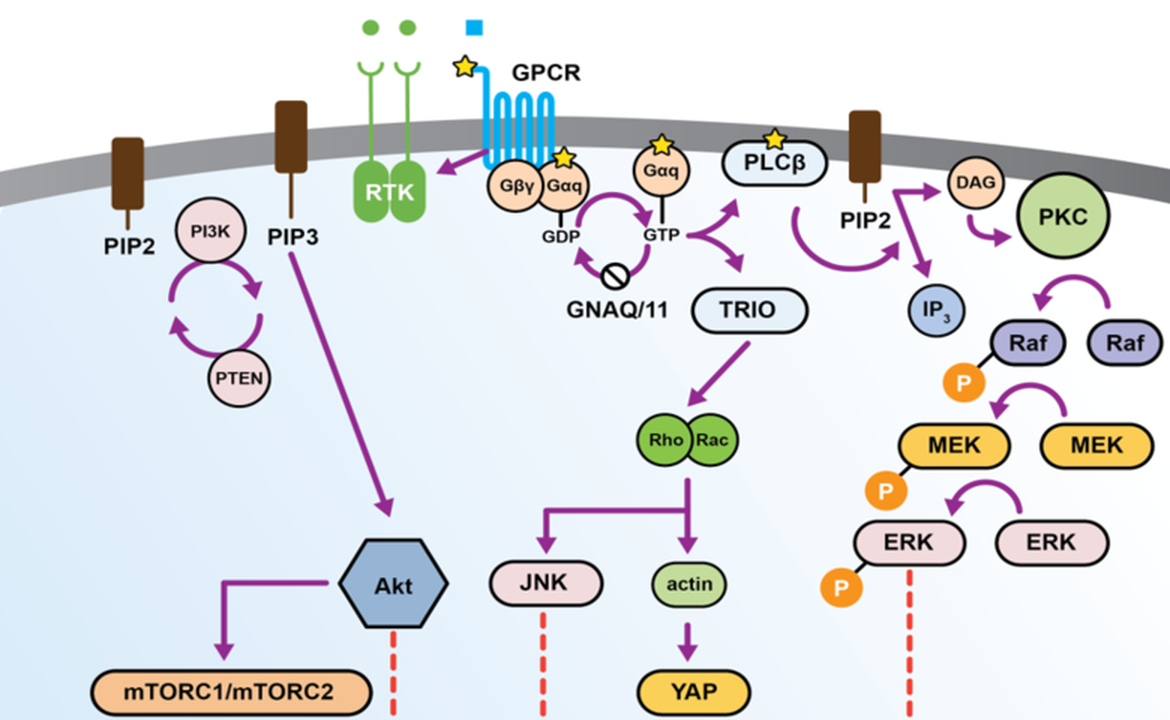 In this study, investigators from Leiden University, discovered that the mutations that are present since the early development of UM lesions (GNA11 or GNAQ mutations) are not correlated with the degree of inflammation.

Inflammation, very generally speaking, is the body’s response to a foreign body: it can be against a bacteria, a virus or, in the case of UM, cancer cells. The degree of inflammation in UM is associated with the prognosis of the disease, higher levels of inflammation being a sign of a more aggressive disease.

There are various factors that may impact the level of inflammation in UM. Genetic alterations, such as loss of chromosome 3, appear to be one of them. In this study, investigators from Leiden University, discovered that the first mutations that originate UM lesions (GNA11 or GNAQ mutations), on the other hand, are not correlated with the degree of inflammation.

Clinically, this goes in line with the fact that patient survival is also not significantly affected based on GNAQ/GNA11 mutations.